At present, our main goal is to create the background and culture of the Reitendorf mill complex so that we can make available to the public the most valuable part hidden inside the building, the historic drive of the former mill and carpentry, which has been on the list of cultural monuments since April 2020. Poncelet's water wheel and preserved transmissions date from the 1960s.

Following the reconstruction and conservation of the cultural monument, we would like to mediate educational activities for the public, offer facilities for meetings and workshops.

There will be also gallery spaces. We intend to actively participate in local environmental and cultural issues. Currently, our pilot project is bilateral cooperation within the EEA and Norway Funds in the 2014-2021 programming period. As part of the project entitled Revitalization of the Reitendorf mill, we have started cooperation with two foreign partners.

Revitalization of the Reitendorf mill

Restoration and revitalization of a fragment of a mill race Reitendorf

The aim of the project is to restore part of the former mill race to retain water in the landscape in the fight against drought and to create a landscape element. The aim is to create a habitat for endangered and specially protected species of water-bound organisms, to create elements for environmental education and to make the concrete stage permeable especially to lamprey and The European bullhead. The aim is also to educate the public and ensure publicity to the EEA Funds.

The aim of the project is to restore part of the old mill race, which powered the preserved Poncelet water wheel in the former mill in Rapotín. The location is situated on the river Losinka. At present, it isn´t possible to restore the entire mill race route due to ownership relations and the hydrological situation. The mill race fragment will have a landscaping and educational role as a water feature and will serve to retain water in the landscape, slow down runoff and allow water to seep into the river floodplain. An important function is the role of the habitat for water-bound organisms. We can also speculate about the habitat for the Ukrainian lamprey, whose refuge is often old mill races. The only population in the CZ has its center of gravity in the nearby tributary, in Račinka river. Its larvae also occur scattered in the section of the Losinka river leading around the mill. A necessary action is the migration opening of the concrete stage, which will be properly adjusted as part of the renewal of the sampling object for the mill race, so that it is permeable upstream for local fish and lampreys populations. The section of the Losinka River, where the stage is located, is included among the streams with a higher priority for restoring migration permeability due to the occurrence of the Ukrainian lamprey population. The project will include an educational information board to positively enlighten the project and life in the river and race. The project is part of a complex project to revive the Reitendorf mill (a future cultural and educational center with a cultural monument - which is managed by the Nemelme association) and is implemented with the participation of partners from donor countries. The project is implemented from the EEA and Norway Funds from the call NF Call-4A - 3.4.2.1 - Bergen - Implementation of selected nature-friendly adaptation and mitigation measures. 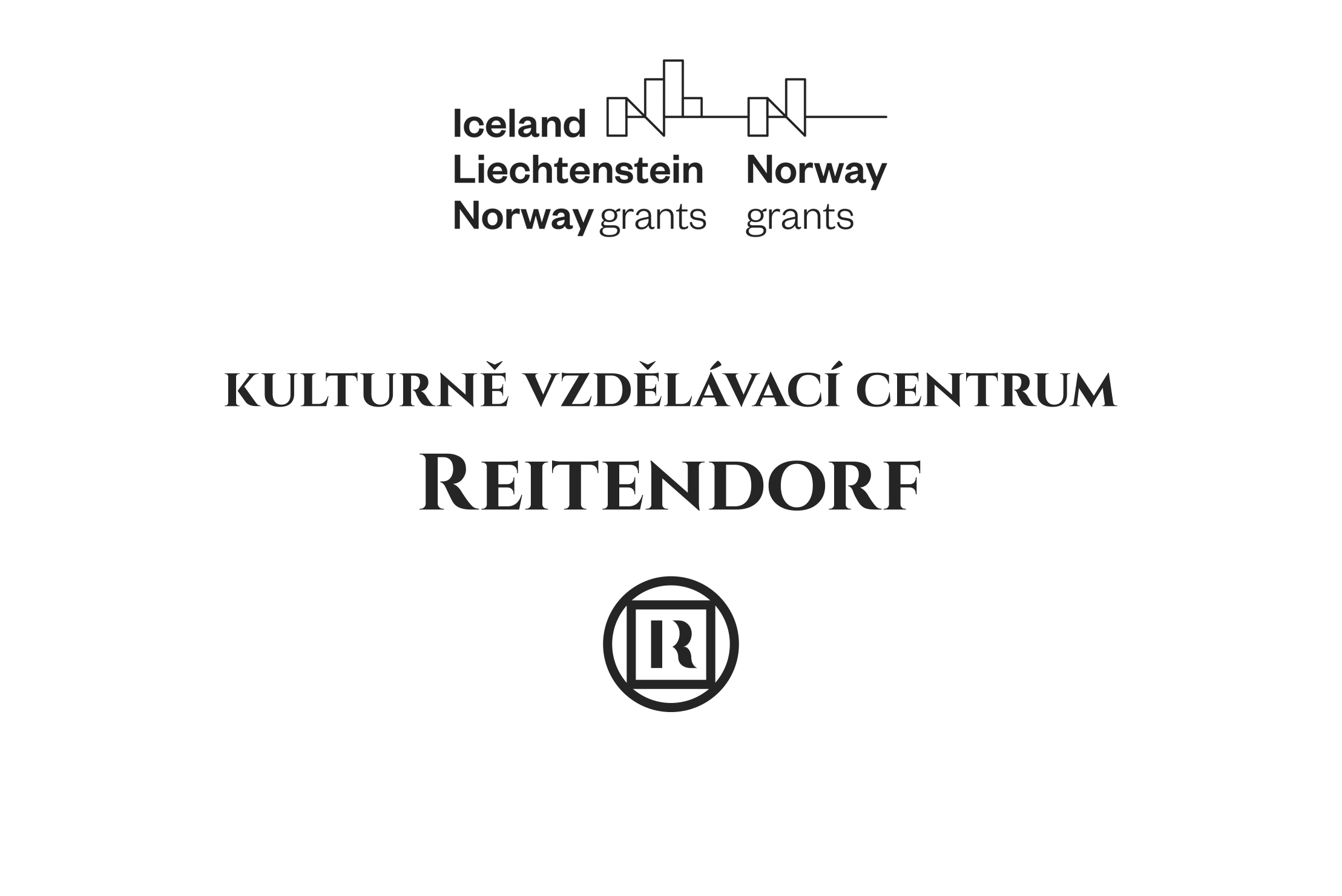